November Eve. The Hunt Ball. And to prove her right to rule, Tate must capture a mate. It should’ve been simple. Snag a vampire barely turned and have him kneel and swear devotion to her. But Fate has other plans…and one of them involves the powerful son of the ruling Queen.

Jager, a vampire she’s hungered after for years, allows himself to become her prey. But with his promise of sinful, wicked pleasure comes a catch. Jager only wants her as his slave. Nothing more.

Tate has no plans to bow down to him…until Jager shares a shocking truth with her.

Now will Fate make slaves of them all?

This was the original title I wanted. 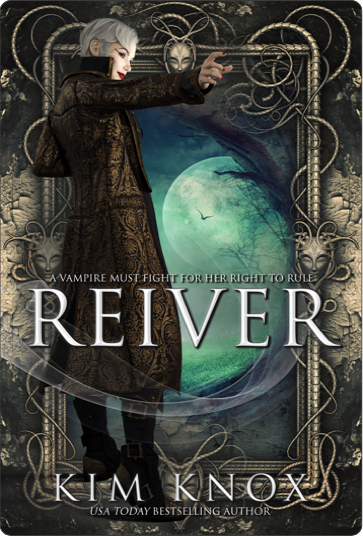