The Talar murdered her mother and her sisters, but to save her city from their attacking armada, Alena Petrova Dubov, Imperial Princess of the Rodin, must put aside her hatred and sleep with the enemy.

It's an ancient ceremony, shared with two men bred for her pleasure. Or it should have been. Her generals had chosen Vadim, son of a Talar captive, to satisfy her, joining her oldest friend, Sacha, in bringing her to exquisite ecstasy.

The ritual will change her, transform her flesh until she becomes one with her city. With the prospect of her enemy's power flowing within her, Alena is terrified of what she will become. But first she has to complete the ritual ... and hope that her overwhelming attraction for her enemy doesn't destroy the city she's so desperate to protect. 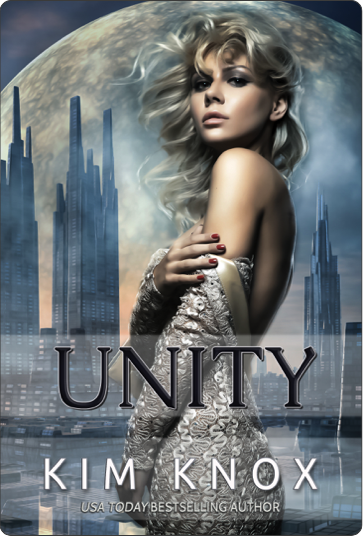