Easy part of his day?

Kaede is a witch whose family has been bound for over a thousand years.  He’s sworn to his lord. A lord who murdered his mother and could kill him with only seven words.

Now he’s been commanded to use his unique powers to resurrect his lord’s wife from the dead…but he pulls the wrong soul back.

Vara’s day couldn’t get much more bizarre. One moment she’s a captain in the Temple Guard. The next, she finds herself transported into a world of magic and witches—and stuffed into the body of a lord’s wife.

Unwillingly plunged into middle of a deadly power struggle, the only one Vara can turn to is Kaede, the witch responsible for dragging her into this alien world. A witch she finds far too attractive… 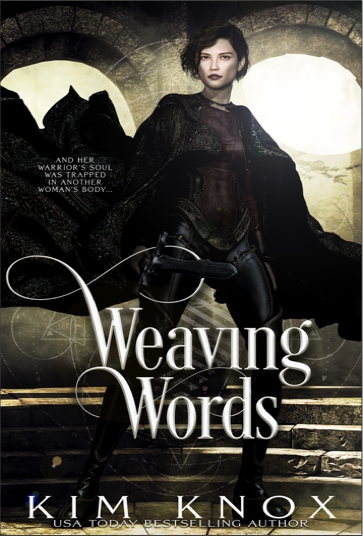